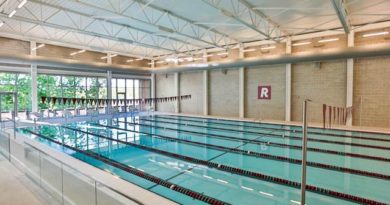 Riverdale Country School in the Bronx recently completed an aquatic center that is a key component of the school’s plans for updating athletic facilities.

CHICO, Calif. – A survey conducted by the Center of Disease Control (CDC) reported in March that one in 50 school children has an autism spectrum disorder (ASD), surpassing an earlier estimate of one in 88.

ASDs are generally revealed in childhood with varying degrees of neurological disorders typically characterized by difficulty in social interaction, verbal and non-verbal communication.

END_OF_DOCUMENT_TOKEN_TO_BE_REPLACED 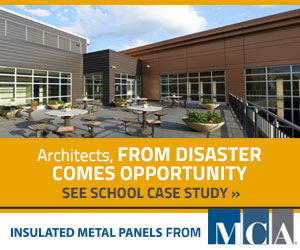