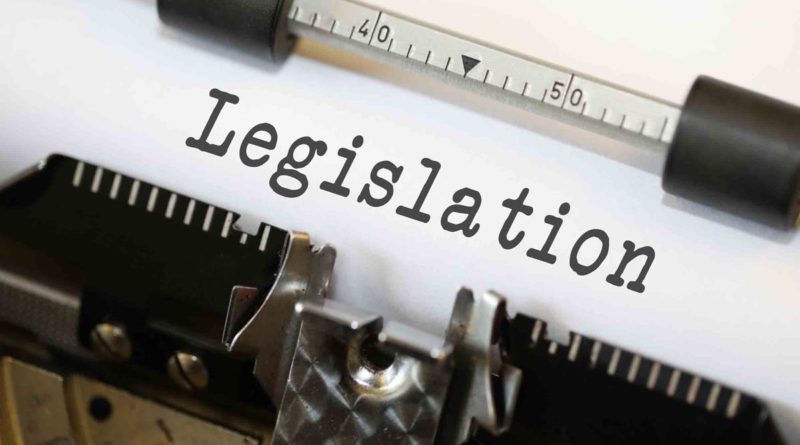 SAINT PAUL, Minn. — On March 6, Rep. Jenifer Loon, R-Minnesota presented her newly sponsored bill before the House Education Finance Committee (HEFC), which would allow school districts to fund and prioritize safety and security upgrades for Minnesota schools. The $28.5 million package would provide funding for both security and safety improvements as well as mental health counseling and resources. Rep. Loon, who chairs the Education Finance Committee, is advocating for the bill to become law this session.

The legislation would develop the use of long-standing facilities maintenance revenue, generating more money and resources available for districts to create safety improvements, including emergency communications, building enhancements and security upgrades.

According to Rep. Loon, the security package is made up of two initiatives she has crafted to fund school-security upgrades. The initial policy expands the scope of a program called Long-Term Facilities Maintenance Revenue, which would allow such funds to be used for necessary security upgrades across districts statewide. The second measure would provide $25 million in the bonding bill to be used for grants used directly by school districts for safety upgrades.

Loon explained that as schools assess their needs, another proposal in her school-safety package would reimburse schools that fulfilled security audits. “We are also increasing the per-pupil funding every school will receive under the current Safe Schools Levy program from the current $36 per student to $54 per student,” Loon said in a statement. “Eden Prairie Schools would receive an additional $172,000 if this Safe Schools increase becomes law.”

Expanding mental health services is also a key part of Loon’s safety package this session. Rep. Loon is vehement in addressing this need since becoming chair of the Education Committee in 2015. Since then, they have more than doubled mental health grants — from $5 million to $11 million annually — with the safety package investing an additional $5 million in the program for fiscal year 2019 and on an ongoing basis.

This is all part of her efforts to build what Rep. Loon describes as a “healthy school climate”, an environment in which students treat their peers with respect, nurture a culture of inclusiveness and ensure that children who struggle socially have a school safety net.

On April 26, House File 4328 passed the Minnesota House 94-29 after several hours of debate and will move on to the Senate.

“I am dedicated to working for our schools, students and parents, championing changes that positively impact student safety. Fortunately, there is quite a bit of overlap on policy ideas being proposed in the Legislature and by the Governor’s Office, and those complementary ideas make me optimistic we can make significant strides in enhancing students and school safety, continuing to put our kids first,” concluded Loon.