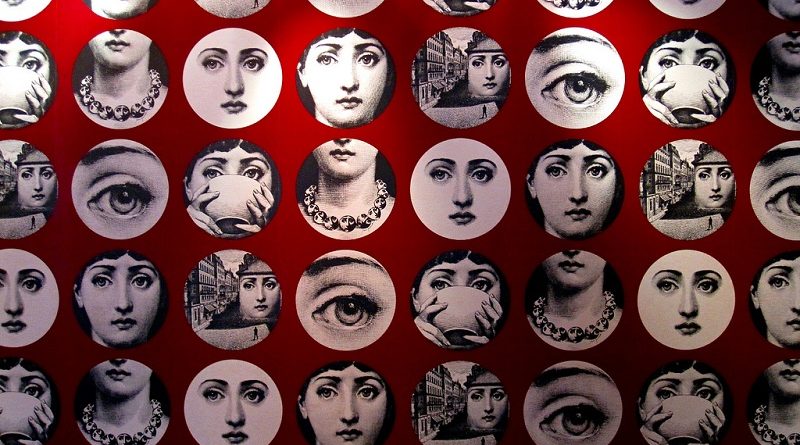 Although the system is designed to bring safety, the question of whether society wants to choose security over privacy begins to surface. Photo Credit: Justin Pickard/Flickr.com

SEATTLE – Realnetworks Inc., a Seattle-based provider of Internet streaming media delivery software has released the Secure Accurate Facial Recognition (SAFR), to K-12 grade schools in the U.S. and Canada for free download on their company website.

SAFR operates as a machine-learning facial recognition platform, designed to economically scale with rapid processing to detect and match millions of faces in real time. The software intends to reduce the recent rise in school shootings.

According to the company’s website, SAFR works with existing IP cameras and readily available hardware to match faces in real-time. Schools can better analyze potential threats such as expelled students, and those who pose a threat from within and outside the school.

It also operates as a multipurpose tool by not only streamlining secure access, but also by simplifying guest check-ins, monitoring halls and common areas, sending instant alerts or customizing to your specific requirements.

It can recognize faces even with the challenge of identifying through angles, poses, partially obscured faces and makeup, and also has the power to detect faces in fluctuating lighting conditions. To utilize SAFR, schools will keep a database with photographs of authorized students and personnel. If the system doesn’t recognize a face, it then notifies a member of the staff.

Although the system is designed to bring safety, the question of whether society wants to choose security over privacy begins to surface.

Realnetworks CEO, Rob Glaser created this software with the knowledge that there would be concerns that have been raised by privacy and civil rights activists regarding facial recognition technology.

The ACLU has previously claimed “facial recognition technology is biased, while misidentifying African Americans and relying on databases built on a history of discrimination in our criminal justice system.”

To address these concerns, Realnetworks released a statement saying it did not program SAFR to identify by ethnicity, but to only pick out faces, ages, genders and sentiment.

After launching the software for schools, Realnetworks looks to introduce itself to commercial markets, presenting premium versions of SAFR this fall, with the technology to be applied to public places such as offices, stadiums, gyms, concert halls, movie theaters and so forth.

Glaser stated that the company is also exploring the idea of launching a premium version for schools, noting that the free version will stay fully functional.

Max Pellegrini, president of Realnetworks, told cnet.com that “this is our launch to get [onto] the map, to get visibility. [At the same time,] we want to tackle something that’s very meaningful.”