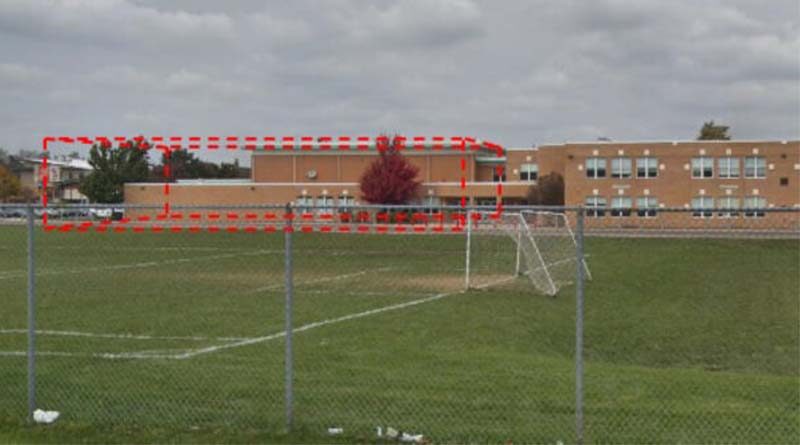 NILES, Ill.—Construction is set to begin in June 2022 on expanding Culver School, a PreK-8 elementary school located in Niles, a city located 14 miles northwest of Chicago.

In November, the school district hired Gilbane Building Co. of Rhode Island and Chicago as the construction manager. The district has engaged STR Partners of Chicago as architect on the project.

STR Partners is planning a series of virtual meetings with stakeholders to inform parents and community members and seek their input into the plans. Later this year, final plans will be drawn up and a formal construction bidding process will begin.

“We are using every classroom now,” said School Superintendent John Kosirog, in a statement.

“Every space in the building is currently occupied, including using part of the library for classes.”

The project also includes a complete remodel of the library. The music and band rooms on the west side of the building will be converted into early childhood classrooms that will have a separate entrance and dedicated outdoor play space for the young children. The music rooms will be relocated to the new space and an orchestra room added.

The addition will include a new combination gym and fine arts stage space large enough to host school sporting and fine arts events and seat approximately 750 people. That is expected to reduce or eliminate conflicts that arise because the PE and athletics programs and the music program must share the current gym, which will remain available.

The second floor of the addition will include two new state-of-the-art STEAM (Science, Technology, Engineering, Arts, Mathematics) classrooms and an outdoor green roof that will also serve as educational space.

In the past six years, enrolment at Culver School has increased from approximately 580 students to 660 students.

“The project will allow us to create engaging, student-centered 21st-century learning spaces for students,” said School Board President Matt Holbrook, in a statement. “We’re very excited.”

The project will be paid for from district fund balances and an anticipated $800,000 per year in new property taxes to be gained from expiration of a tax-increment financing (TIF) district. School officials say it will not require a referendum or property tax increase.