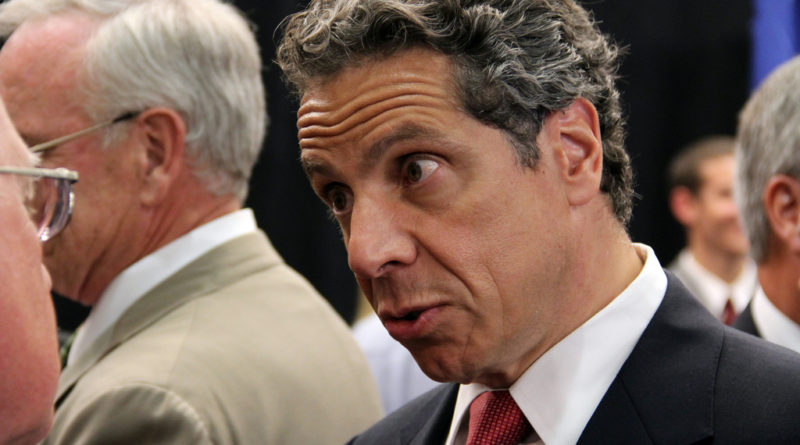 CORONA, N.Y. — Usually when parking opportunities disappear in New York, moral outrage follows. In the case of the New York Hall of Science’s soon to diminish parking lot, the tone is one of rejoicing, especially if you’re a local four-year-old.

Earlier this month, Gov. Andrew Cuomo put his autograph on a bill, which permits the alienation of part of the New York Hall of Science’s parking lot to allow a pre-K center to be built there.

“The city received the necessary legal approval from the state legislature to utilize the public parkland in Flushing Meadows Corona Park, which currently houses the New York Hall of Science due to a similar alienation granted decades ago,” said borough President Melinda Katz, in a statement. “Thanks to the leadership of our state legislators, this is now a prime example of how the process can work. Queens looks forward to the groundbreaking of a brand new, state-of-the-art pre-K school at the Hall of Science.”

Katz had pushed for the bill’s approval, which was necessary because, even though the site is presently a parking lot, it’s also officially public parkland, and use of the space required approval by the state Legislature and governor. In property law, “alienation” is the ability for a piece of property or a property right to be sold or otherwise transferred from one party to another, which can now occur thanks to the bill’s passage. Last April 2017, Katz insisted the city to pursue appropriate approval from the state legislature per the Public Trust Doctrine, which mandates that parks and other natural resources should be kept for public enjoyment and that alienation of parkland must be authorized specifically by the New York State legislature.

“Proceeding otherwise would have set a dangerous precedent,” Katz said to Times Ledger, a Queens-based news service. “The use of public parkland must go through proper channels, even by the city of New York. The action effectively creates hundreds of new pre-K seats with STEM curriculum, and it was critical to follow the proper procedure of the public trust doctrine in the interest of protecting public parkland from unfettered development.”

Not everyone is happy about the development. Parkland advocates were against the alienation of any parkland, but politico heavyweights, including New York City Mayor Bill de Blasio, emphasized that the process was completed transparently and in accordance with the law. Some park advocates, however, claim they were not aware of the plan until a reporter from the Queens Chronicle reached out to them last month.

“I want to applaud Governor Andrew Cuomo for signing into law my bill that will allow the City to build a much-needed pre-k center in an effort to fight the severe school overcrowding my district has faced for decades,” Peralta said in a statement. “It is unthinkable that in 2017 New York City children are learning in classroom trailers, and this is why the construction of a state-of-the-art pre-K school next to the Hall of Science in Flushing Meadows-Corona Park will benefit the community.”

The new school is expected to accommodate 300 students with an academic focus on math and science. Construction on the site is slated for completion in 2019.