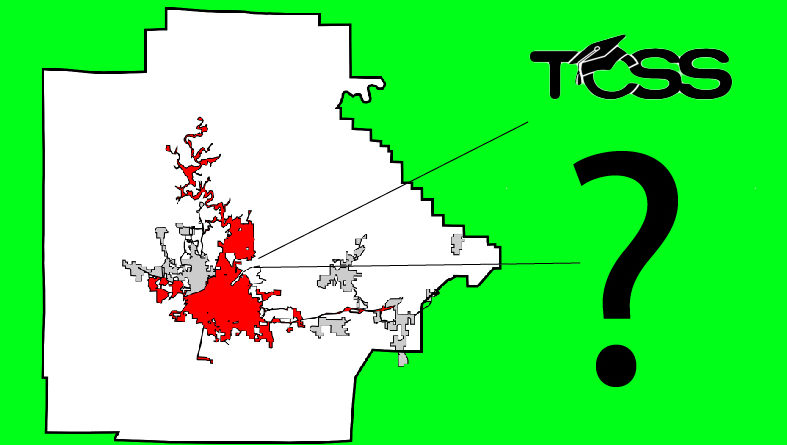 Where will the school district decide to put its new school in Tuscaloosa County?

TUSCALOOSA, Ala. — For its latest elementary school, the Tuscaloosa County Board of Education (TCBE) has the money; they have an architect; they have a vision and deadline — they just don’t have a location.

The $24 million school is slated for a 2020 launch in Northport, a city in Tuscaloosa County in the west central part of Alabama. They know who it will teach (fifth and sixth graders), but they have yet to figure out where it will teach them.

In mid-December 2017, TCBE approved local firm Ward Scott Architecture to design the school with also local Hall-Taylor Construction acting as the construction manager. Despite the lack of a location, the Tuscaloosa County School System (TCSS) is optimistic that approving an architect bodes well for the project.

“This is just our first step toward moving forward,” TCSS Superintendent Walter Davie told Tuscaloosa News, a local journalism outpost. “It’s a major part to it.”

Ward Scott Architecture is no stranger to local building projects. The firm is presently seeing its design for another TCSS project, Holt High School, through construction with completion targeted sometime in 2018. The new project will serve about 700 students and has raised some eyebrows in the community for serving only the two uppermost grades of typical elementary schools rather than being a traditional middle school. Others were concerned that the size of the student body is too large.

TCSS addresses these concerns on its website and points to the “feeder pattern” of the district in terms of where student needs cluster:

“The overriding concerns are the schools in the entire feeder pattern that are already at capacity and the growth projections for the area. Plans must address, to the best degree possible, ways to create space in several schools in the feeder pattern as well as provide for programmatic opportunities. In addition to the Northport area, there are a multitude of needs across the entire school system that cannot be met with current funding. This area has a priority due to higher than average growth.”

That growth is the benchmark with which the newly appointed architecture firm will begin their creative process.

Hall-Taylor Construction Company is a leading general contractor in Alabama with copious educational construction experience in the area. The company’s projects include Tuscaloosa and Hillcrest High Schools as well as elements of the University of Alabama.

Jim Ward, architect with Ward Scott Architecture, believes partnering with the construction company will make for an on-time and on-budget outcome, particular since the project has the benefit of added time given the prospective deadline. “Normally, every project is in a hurry, but we’re talking about opening the school for the fall session in 2020, so we have more time than it takes to design and build,” he said to the Tuscaloosa News.