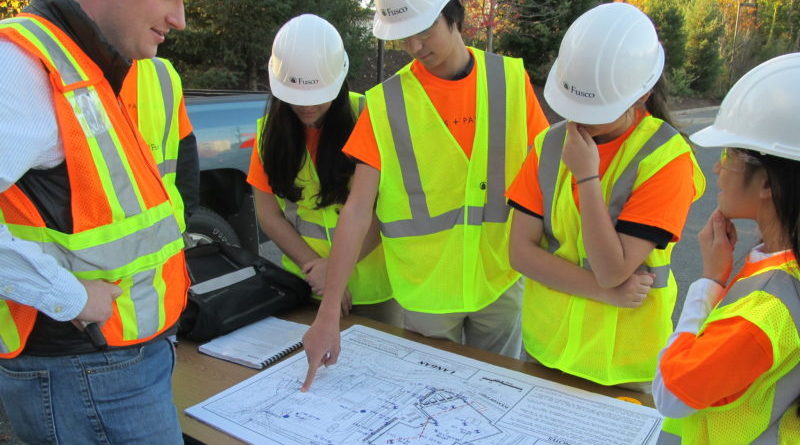 NEW HAVEN, Conn. — When does a verb phrase become a proper noun? When you’re branding a community outreach process that educates school children about the design, construction and maintenance of their own school buildings. Welcome to KidsBuild! (exclamation mark included!), the brainchild of Svigals + Partners, a full-service architecture, art and planning firm based in New Haven.

Launched in 1995 to support the rebuilding and expansion of the Edgewood Magnet School in the New Haven Public Schools district, KidsBuild! proved an immediate success. “The Edgewood School project experience created a process template that shaped a nearly $2 billion school construction program, and we saw an opportunity in this to expand the involvement of the students themselves,” said Julia McFadden, AIA, an architect and associate principal with Svigals + Partners, in a statement.

To that end, Svigals + Partners is expanding KidsBuild! as part of the design and construction of the Engineering & Science University Magnet School (ESUMS), which opened in West Haven, Conn., in February 2017. This year, the firm intends to present the KidsBuild! modality to charter schools and independent education leaders throughout the nation.

Thus far, KidsBuild! has been introduced in eight Connecticut public schools, including Columbus Family Academy in New Haven, the Discovery Magnet School in Bridgeport, Jonathan E. Reed School in Waterbury and the new Sandy Hook School in Newtown — all designed by Svigals + Partners. The latest KidsBuild! and ESUMS collaboration is a “maker school” for grades six to 12, located on a university campus site in West Haven, and will consist of nine workshops over a four-year period and impact approximately 35 students from various grades each year.

“We worked with two ESUMS teachers and the principal, Medria Blue-Ellis, who championed this successful program,” said Svigals + Partners Project Architect Katelyn Chapin, AIA, in a statement. “The workshops included teaching about the architectural design process and specific topics — like cantilevers and sustainability, devising ways to integrate art into the new building and imagining how adjacent wetlands could affect the engineering and construction process.”

Other workshop sessions introduced careers in architecture and engineering with site visits led by design team members that enabled students to track the construction process itself. Among the concepts learned by participants were surveying, groundwater flow, structural engineering and construction sequences. Furthermore, students are subsequently involved in the design and maintenance of their schools and are encouraged to impart their learnings and values to younger classmates.

The firm has discussed the program across the United States in professional forums and publications and is eager to expand its implementation into a variety of educational settings on a national level.