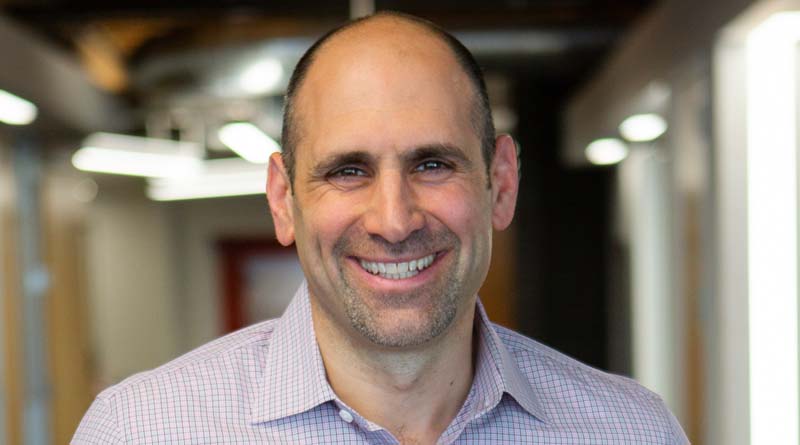 Blach Construction (Blach), a full-service and award-winning commercial builder serving the Greater Bay Area and Monterey since 1970, has announced that Keith Craw has been named vice president of operations. Joining Blach in 2006, and most recently serving as project executive, Craw now also sits on the firm’s Leadership Team. Craw has been immersed in the building industry for nearly two decades. At Blach for 13 years, he has played a pivotal role in the firm’s operations, overseeing client relations and development efforts. Craw has been instrumental in employee development throughout the firm, identifying key areas of growth, specifically with respect to contracts and skilled and trained workforce legislation. He is immersed in strategic planning and staffing for all projects and stays closely aligned with Blach’s field operations teams.

Prior to Blach, Craw served as project manager for a custom home builder in Stockton. Additionally, he spent five years as an artillery officer in the United States Marine Corps overseeing 135 military personnel, winning several awards as well as earning the rank of Captain and title of Battery Executive Officer.