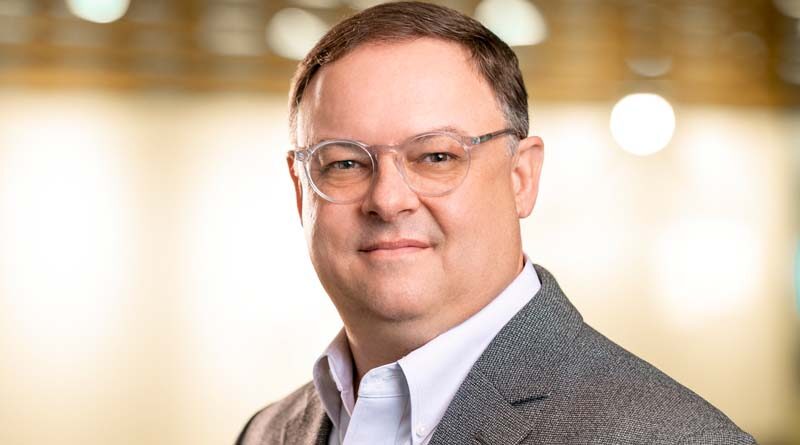 SHP recently announced the addition of David Powell, AIA, LEED AP, to the Education studio in the firm’s Columbus office.

He joins Team SHP as a senior project manager/project architect. With Powell’s deep experience in the K-12 market both nationally and internationally, he’s expected to bring another level of vision and leadership to the firm’s PK-12 Education studio.

Powell graduated from Ohio State University in 1990 with a BS in architecture and he earned his master’s degree from Miami University in 1995. Most of his time since then has been spent in Chicago, where he worked for several well-known firms, including Perkins & Will, Cannon Design and Wight & Company. Most recently, Powell served as the Project Director for Whittle School and Studios in New York City.

“Although I have lived and worked in Chicago for most of my career, I was born and raised in Columbus, attended Ohio State, and on football Saturdays, I’m known to spend quality time shouting at the television and explaining to my children why that’s necessary,” says David. “I am thrilled with this opportunity, and I can’t wait to see what the future holds.”