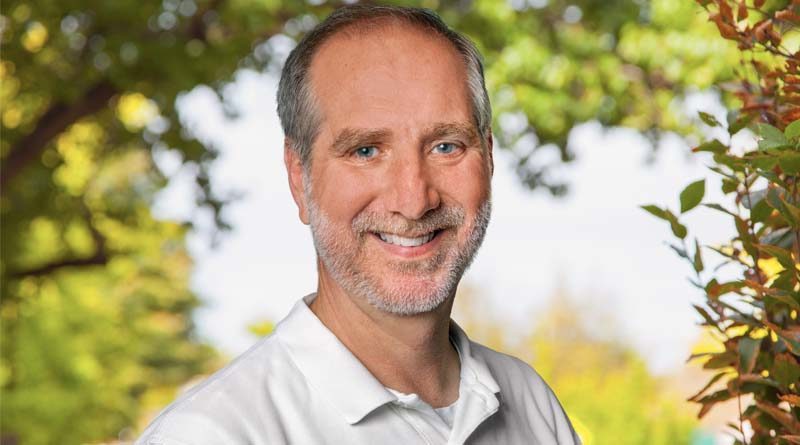 KWK Architects has announced the recent hiring of Project Architect John Walters, RA, of Webster Groves, Mo. In this role, Walters will work on KWK’s higher education and student housing projects, both locally and across the country including current projects at Washington University School of Medicine in St. Louis and Augustana University in South Dakota.

Walters has a Bachelor of Arts and a Master’s in Architecture from Washington University in St. Louis. In his spare time, he participates in Bike MS and enjoys rock climbing, cycling, woodworking and home brewing. He and his wife have two sons and a daughter.