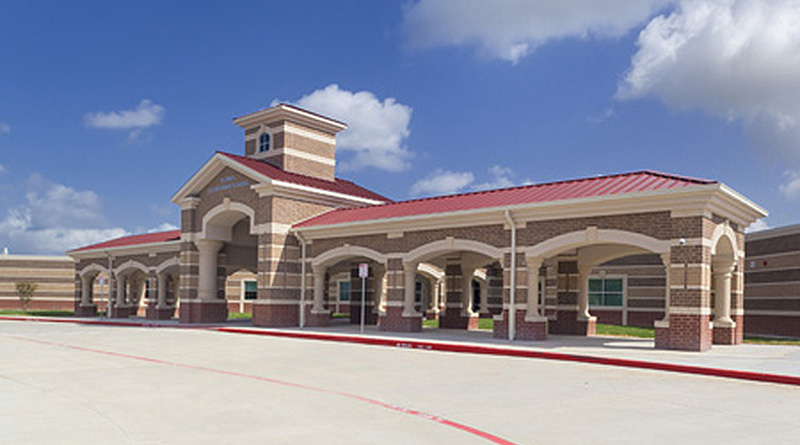 To tackle this challenge, LAN came up with an efficient multi-step action plan that emphasized three critical components — budget, schedule and quality — during each step. The multi-step process included:

Discovery: The first step was to determine all the commitments made by the district to the community. The project team thoroughly examined the matrix of projects developed by the district as part of the bond package as well as the funding available to do the work and the schedule for each project.

After reviewing the information, the team determined if the commitments could be feasibly accomplished in the timeframe promised. Was there a need to redefine or curtail expectations based on the present state of the programming? If so, what action steps and adjustments should be made quickly in the beginning so the program could move forward smoothly?

Every decision was viewed through the lens of long-range value to the district. The team also examined various methods and sequences to accomplish the different projects in the fastest and most efficient manner possible. This helped the project team to reshape the district’s commitments in a way that balanced the community needs to the funding available.

Prioritization: The program’s size and schedule required managing multiple projects concurrently. To manage all the projects in an efficient and cost-effective manner, prioritization was critical. Working with GCCISD, LAN developed a priority list of projects and balanced the needs of new construction against the need to correct deferred maintenance. The priority projects were developed using an exhaustive list of criteria such as budget, schedule, contractor capacity, life safety, security, risk mitigation etc.

Based on this prioritization, logical work packages were then assembled that minimized classroom disruption and maximized the value of the money spent on each project. For example, summer projects were assembled in chunks so they would be rapidly executed in a short window of time when schools were not in session. During this phase, LAN also assisted with the solicitation and selection of the design team members. As many as 10 designers were selected for different projects.

Execution: Next, working with the designers, the project team started immediately executing the bond program’s higher priority projects. While design was underway, LAN also evaluated the appropriate procurement method that would enable the completion of the project on budget and schedule.

Three delivery methods were chosen as the best options for this program: Construction manager at-risk, competitive sealed proposal and job order contracting. The project team then bid these projects in such a way that the contracting community would be able to accomplish the work without feeling overwhelmed.

During design and construction, the project team also used its value engineering expertise and opened a dialogue between the various architects and contractors to locate possible cost savings without sacrificing the overall look of the building or diminishing the quality of construction. The team also performed rigorous, continuous quality control on every project — from scrutinizing the recommendations of architects and engineers to focusing on cost control and change requests during construction. Through monitoring of change proposal requests and owner scope management, the project team was able to find millions of dollars in savings and added value. These savings were then used for deferred maintenance and lower priority projects.

To read about the program’s unique challenges and the bond program’s current progress, look for Part II of this article in the Oct. 12 web edition of School Construction News.