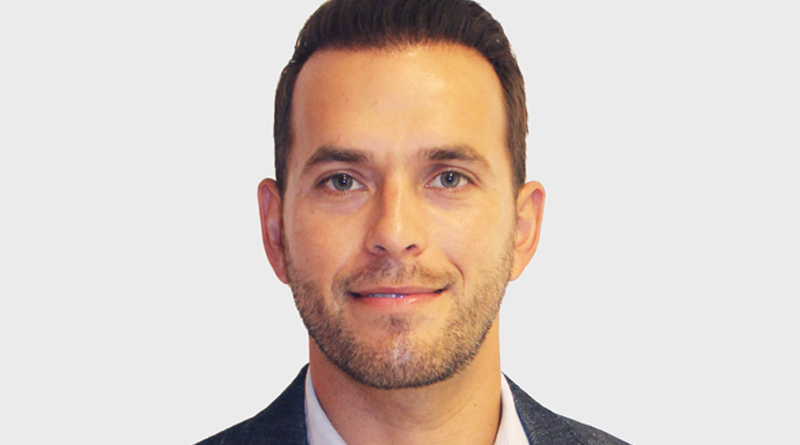 SmithGroupJJR, a national design firm, has hired David Rosenfeld to lead business development efforts for its San Diego office. Prior to joining the SmithGroupJJR team as director of business development for southern California’s healthcare and higher-education markets, David Rosenfeld, LEED AP, led business development at the San Diego office of Kitchell, a general contracting firm serving clients in the healthcare and higher-education arenas. There, he was instrumental in expanding the company’s client base and establishing teaming arrangements for a range of complex ventures, including two central plants for the University of California, Irvine Medical Center, one of which was permitted by the Office of Statewide Health Planning and Development (OSHPD). During his 16 years in the industry, Rosenfeld has worked for other notable national firms, including Sundt Construction in San Diego and Tishman Realty & Construction in New York. In his new position, he will be responsible for expanding SmithGroupJJR’s presence in San Diego, Orange County, Los Angeles and the Inland Empire. Rosenfeld received a bachelor of arts in sociology and communications from Tulane University and is an active member of the Urban Land Institute (ULI).