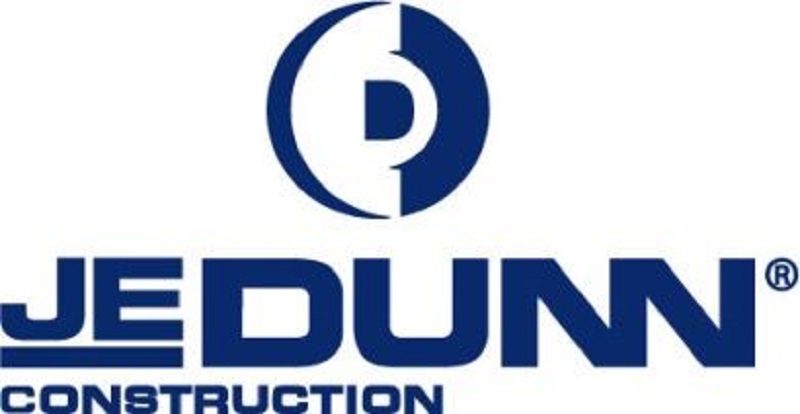 The $7.8 million project will cover roughly 140,000 square feet, transforming classrooms to meet elementary curriculum standards, interior upgrades and adjustments to HVAC, electrical and plumbing systems. The transformation follows the Atlanta Board of Education voting 7-2 to approve changes to regional schools, including consolidations and closures, at a meeting in March 2017, as reported by the Atlanta Patch.

While some student parents are upset because of the changes, according to the Atlanta Patch, APS Superintendent Meria J. Carstarphen stood by the decision, saying that impacted schools had low enrollment, and students weren’t keeping up academically with much of the district. She added that the realignments would save teachers from exhaustion and improve test scores and described the transition plan as  “academically based and child focused.”

APS is one of the largest school districts in the state of Georgia, serving approximately 50,000 students across 106 learning sites, according to a statement. The district is organized into nine K-12 clusters with 87 schools, 17 charter schools and two city-wide single-gender academies. The elementary students whose schools were closed will be moved to the new Harper-Archer Elementary to begin a new academic year. The renovation will bring the students a new media center and new STEM labs, with graphics and bright colors in the finishes to appeal to the young students.

Construction is scheduled to begin in June 2018, with Phase I and III operating over summer vacation, while Phase II will occur with the eighth grade students still in the building. The construction team will have to coordinate the new work with years of past renovations. The project is scheduled to be completed for the start of the 2019-2020 school year.