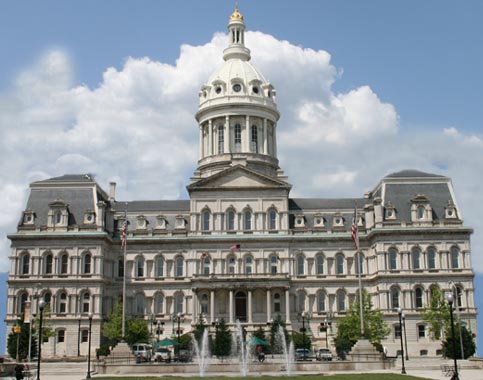 The plan, known as the BEACONS Act (Building Educational Achievement through Construction Of New Schools), focuses on the extensive backlogs of crucial construction projects needed in Maryland’s densely populated school districts. Madaleno Jr. claims this proposal is a long time coming — emphasizing the aging facilities and outdated education programs across school districts, according to the Washington Post.

The proposal would extend its aid to jurisdictions with more than 75,000 students, which grants Montgomery, Prince George’s, Baltimore and Anne Arundel counties, as well as Baltimore City, qualification to receive funding.

Madaleno Jr. co-sponsored a bill in 2013 that funded a similar construction plan for Baltimore City public schools and said $1 billion from that bill is currently rebuilding 26 Baltimore schools, pushing the program as “a model for the other jurisdictions of the state.”

One critic of the new plan said the spare funds should be stretched across all school districts, not only the largest. While Madaleno Jr.’s Democratic opponents haven’t unveiled their education infrastructure plans, many have endorsed similar funding and have been outspoken on other education issues. This topic of education emerges as a dominant issue in the gubernatorial race, as Democratic candidates have taken aim at current Republican Gov. Larry Hogan. A Washington ­Post-University of Maryland poll from June 6 found that 40 percent of likely voters disapprove of the way Gov. Hogan has handled education, while 43 percent approve.

In a 10-point education plan, Prince George’s County Executive Rushern L. Baker III said he would raise state spending on school infrastructure and renovate or replace schools that are over 50 years old.

Baltimore lawyer James L. Shea said in a statement that Madaleno Jr.’s plan was “a good idea,” but also concluded that funds should not only be limited to the state’s five largest school districts, saying that kids everywhere deserve to learn in 21st century schools.