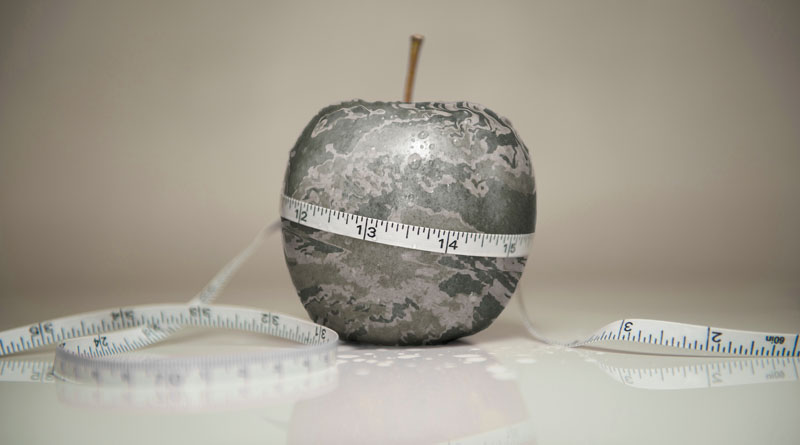 Dr. Kiernan’s curricula vitae speaks to her lifelong commitment to safety in academic settings. She served as the assistant director for the Office of Strategic Intelligence and Information for the Bureau of Alcohol, Tobacco, Firearms and Explosives (ATF), where she was responsible for the design and implementation of an intelligence-led organizational strategy to mine and disseminate data related to explosives, firearms and illegal tobacco diversion as well as the traditional and non-traditional tools of terrorism.

As an educator, Dr. Kiernan completed her doctorate in education at Northern Illinois University, which she complemented with a Master of Science in Strategic Intelligence at the Joint Military Intelligence College in Washington, D.C. In short, Dr. Kiernan’s bona fides represent a comprehensive understanding of the perils faced by our nation’s schools during this period of unparalleled awareness of the problems and possibilities to come.

Moreover, Dr. Kiernan’s company, KGH, innovated the Preparedness Without Paranoia approach to campus safety management, which is intended for use by the average citizen. The program advocates for an “educated, engaged and resilient citizenry that, once trained, will be prepared, confident and capable of reacting appropriately and effective to address any type of active threat that may present itself, whether in the form of an active shooter, terrorism or workplace violence,” explained Kiernan.

We were able to discuss the latest trending topics in school security to get a better idea of what’s next for campus safety.

Q: What kinds of on-campus threats are we likely to see in the future?

Dr. Kiernan: Threats to security on college and university campuses of the future will still include those types of problem sets that have received a lot of attention over time and which can result in grievous injury: mischief, alcohol and drug abuse, sexual assault and hazing incidents. There is also the emergent and growing threat presented by active shooters, especially current or former students and other types of active assailants such as terrorists, who might incorporate multiple weapon systems in their attacks to include vehicle ramming as occurred at Ohio State University in November 2016, autonomous delivery systems (i.e., drones) to introduce contraband and or weapons and cyber-based attacks against a university’s IT infrastructure.

School-based attacks are not an entirely new phenomenon, as history informs with the May 18, 1927 series of attacks at the Bath Consolidated School, in Bath Township, Mich., that killed 38 elementary schoolchildren and six adults, and wounded at least 58 other people. The attacks involved bombings (with dynamite, Pyrotol and firebombs) and shootings (using a Winchester Model 54 rifle). Like other contemporary attackers, such as Adam Lanza (who initially killed his mother prior to attacking Sandy Hook Elementary School), the assailant initially killed his wife and firebombed his farm. He then drove to the school where he detonated an explosive, before committing suicide by detonating the final explosive device in his truck.

No reminder is needed about the Valentine’s Day shooting rampage by a former student at the Marjory Stoneman Douglas High School, in Parkland, Fla. As an example of the use of new tactics, at the initiation of this attack, the assailant activated a fire alarm and began firing into classrooms and at students and teachers responding to the perceived drill. After escaping from the building, he was arrested by a police officer in Coral Springs, Fla., some 2 miles from the school.

The resulting active engagement of students across the United States and throughout the world to attempt to change the threat environment facing them introduces a new level of awareness and dialogue, which is resonating in Congress and throughout the public and private sectors. The focus on firearms is one key component of a broader illumination of mental health issues and resources to identify the behaviors and practices, which signal a potential pathway to violence.

Q: What other trends have you seen emerging in school safety?

Dr. Kiernan: An increased engagement with communities of stakeholders, including the K-12 community in which security awareness and education are key factors. As an educator, and as a business owner, I believe that security is an individual and collective responsibility that should not depend solely on the first responder community. The engagement of the broader school family in the dialogue about safety and security contributes to better decision-making in terms of emergency response planning, and also in the investment of smart technology to provide protection without compromising the freedom of movement or the joy of learning.

Students should have a role in the discussion of school safety expressed through curriculum and incorporating their grade-level knowledge within their participation in activities, which include art, science, math and athleticism. These contributions will not only increase engagement in building a safer environment, but will bring the companion lessons of leadership, collaboration, teaming and, most importantly, the confidence to report potential threats without fear. Schools are also moving towards more integrated security solutions, which involve identity management, access control, alerting and communication strategies, and emergency response plan development, which is exercised and updated regularly. Security sense and preparation is really commonsense and must become as familiar as fastening a seat belt.

Dr. Kiernan: Arming a school’s faculty with a preparedness mindset, an emergency operational plan that is inclusive of all stakeholders in a college or university setting (faculty, staff, students and visitors) and the confidence to respond to active threats of all kinds can make a significant difference in the outcome of a violent event. Armed with enhanced situational awareness and the ability to understand and identify pre-incident warning indicators of anomalous behavior by individuals who might be on the pathway to potential violence provides an opportunity to mitigate a progression towards violence and takes the advantage of surprise away from an assailant. Armed with security-based education, which includes familiarity with national level models such as “Run, Hide, Fight” and “Stop The Bleed” are lessons that transcend educational venues and apply where we work, where we serve, where we worship and where we seek recreation. Education, engagement and empowerment are powerful capabilities that both scale and sustain, and do not require trigger locks.

Check out the entire article in the May/June issue of School Construction News.