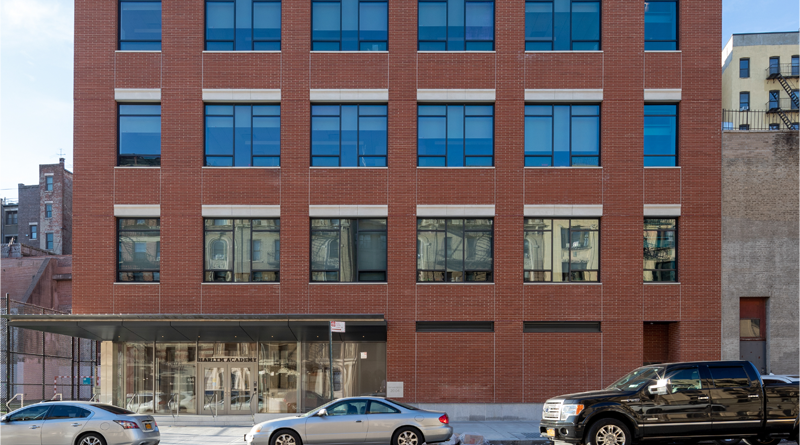 NEW YORK—General contracting firm EW Howell Construction Group has completed the expansion of one K-8 private school and the buildout from the ground up of a second, both in Manhattan. The new 30,000-square-foot Harlem Academy is located in Upper Manhattan, and the revitalized Village Community School is situated in the West Village.

Prior to the construction of its permanent campus, Harlem Academy operated out of three rented storefronts for over two decades. EW Howell worked to execute the design plans of architect Perkins Eastman so that the new facility could effectively double the school’s overall enrollment. In addition to classrooms, Harlem Academy’s building features a cafeteria, entry commons, library and large outdoor playing area.

“Due to space constraints, a usual project in this market would consist of the renovation of an existing school building or an adaptive re-use of an existing property into a school building,” said EW Howell Vice President Dominic Paparo, who supervised the project. “Harlem Academy was a unique project because of the size of the project site, which allowed for a brand-new building and a ground-level play yard, a rare opportunity we don’t often see for private schools in Manhattan.”

Nel Daws, a senior associate at Perkins Eastman, called the library and reading terrace “the heart” of Harlem Academy, “visually connected to the entrance lobby, café and multi-purpose room by the adjacent double-height student commons.”

“The façade design respects the Harlem neighborhood,” said Daws. “The masonry façade is both contextual and contemporary. A sleek steel entrance canopy provides a welcoming entrance from the street.”

In addition to the Harlem Academy project, EW Howell served as construction manager for renovating and adding on to the Village Community School. As designed by Marvel Architects, the five-level, 30,000-square-foot addition necessitated below-grade excavation to make room for the new gymnasium. The school’s updated features entail a library, rooftop play yard and specialized classrooms in such disciplines as woodshop.

A “curtain wall” connects the old and new portions of the school—and also serves secondarily by fashioning a showy entrance for the redesigned Village Community School.

EW Howell was founded in 1891 and has since become one of the leading general contracting and construction management firms in New York, with offices both in Midtown and on Long Island. The firm’s previous renovation work at New York’s private schools entails jobs at the Dalton School, Brearley School, Spence School and the Hewitt School. In addition to education, the firm is known for being busy in such other construction sectors as retail, arts, institutional and healthcare.