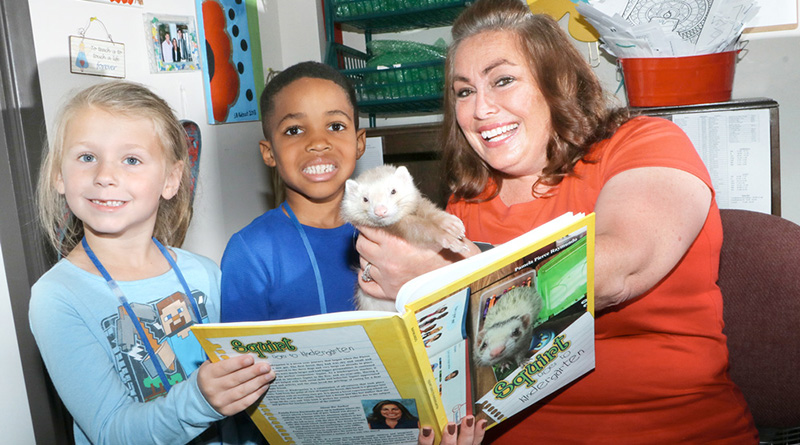 In the first part of this article, we discussed a multi-step process that emphasized three critical components — budget, schedule and quality — during each step. Here, we will examine the program’s unique challenges.

The size and scale of the program provided a number of challenges. One of them was opening the three new elementary schools on time. To accomplish this objective, the project team looked for ways to accelerate the construction schedule by insisting that all the major decision makers work in-house in the district’s offices. No decision was allowed to linger longer than 24 hours. If the schedule didn’t allow full recovery to accommodate all owner-provided activities (move in, cleaning, floor waxing, etc.), options were considered that deferred work without impeding the arrival of the kids until later. While it was not ideal, it addressed the reality of school construction: “the kids are coming.”

Another major challenge was inadequate scope definition for almost every major project in the program. For example, while the district wanted a new technology center, details such as square footage, type of construction and the equipment needed for the building weren’t available. The only information the project team had was the total amount of money available for the program. Working with the owner and other stakeholders, the project team forensically reconstructed the bond program based on the funds available to accomplish the program’s broad objectives. By methodically working through the details of the program, LAN scoped each project in such a way that it would not only satisfy the district’s expectations but also be completed on budget and ahead of schedule.

Finally, the district distributed the work to multiple architecture and engineering firms. As such, as many as 20 design and contracting firms worked on different facilities during the course of the program. This required managing firms with different cultures and operational methods. Through consistent verbal and written communications, LAN provided updates on design and construction schedules, costs, requested changes, and other areas of vital importance to the district’s interest. Status reports, open issues lists, and memorandums were transmitted on a regular basis through email and phone calls. This documentation, along with other project records, were made available to the district at any time. Meetings were scheduled on a regular basis to review open issues and provide status reports. Additionally, district representatives were invited to participate in all meetings that they deemed appropriate.

Thanks to this highly efficient process, the Goose Creek bond program is now running almost a year ahead of schedule. The three elementary schools were completed in 2014. The mechanical, electrical and plumbing upgrades, as well as safety and security improvements were completed last year. The transportation center just broke ground and bidding is about to start on the technology building. Within the next three months, all major projects will be awarded to contractors. The GCCISD program is an excellent example of how a large and complex capital improvement program can be implemented cost-effectively while satisfying the community’s expectations at the same time.