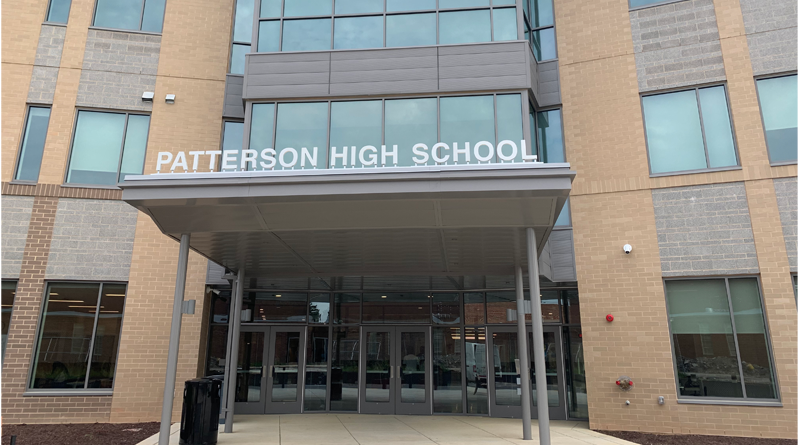 BALTIMORE—Sweden-based architecture and construction firm Skanska recently announced that the company has finished work on two schools in Charm City. With a budget of $88 million, Skanska has built Patterson High School and the combined Claremont Middle and High School projects.

Skanska’s work entailed construction management of over 240,000 square feet of educational space across three stories, where 1,500 students will be educated. The project also entailed demolishing an older school at the site, as well as improvements to parking lots and fashioning new baseball, softball and other athletic fields. Parking will be accessible off-hours as needed for certain activities and assemblies.

According to a recent announcement by the architect, the work undertaken by Skanska and its partners at the site included building an entirely new athletic wing offering workout facilities, lockers and other fitness areas. Skanska also built a new arts wing featuring classrooms for drama and music; the arts center will also have a performance space. Additionally, Skanska built a two-story dining commons that will be able to host various other functions. The firm also worked on separate entrances for each of the school buildings.

“It was a privilege to work on these school buildings with the Maryland Stadium Authority and Baltimore City Public Schools as they continue to provide exceptional education and athletic offerings to their student populations,” Dale Kopnitsky, executive vice president and general manager for Skanska USA Building’s Washington, D.C., metro operations, said in a recent statement. “At Skanska we believe we are accountable for generations to come, and by building schools we are investing in future generations and building for a better society.”

Added Thomas Kelso, chair of the Maryland Stadium Authority (MSA): “With our 21st Century School Buildings Program partners, Maryland Stadium Authority has now delivered 23 of 28 modernized school buildings on-time and on-budget. Together, we contribute to the education of Baltimore’s children, the employment of its citizens, while creating opportunities for local businesses and inspiring neighborhood revitalization.

“MSA appreciates Skanska, our Patterson High School and Claremont Middle/High School project partner, for this state-of-the-art school that is fully accessible, adaptable and sustainable,” he added.

“The Patterson/Claremont High School project presented significant design and construction challenges given its unique and comprehensive academic program,” said Michael McBride, MSA’s design director for the organization’s 21st Century School Buildings Program. “We could not be more pleased with its wonderful design and beautifully executed construction. In short, the building truly embodies our goals and our aspirations for a 21st Century teaching and learning environment.”